From curry hot sauce to keto hot sauce, you already know that Ghost Scream specialty hot sauce products are full of flavor and designed to spice up your favorite meals.

But… how much do you really know about the ghost pepper and why it has such an amazing flavor?

To help dispel any misconceptions out there, we’ve put together this guide with tons of the most searched for questions and their answers about the bhut jolokia and where it gets all its delightful spiciness.

Ready to learn the answers to the ten most asked questions about ghost peppers? Let’s go!

1. Why Are They Called Ghost Peppers?

The real name of the ghost pepper is bhut jolokia, which comes from the Assam language name for ghost. The reason it was named this way is due to the fact the heat tends to sneak up on most people, starting off very mild and getting hotter after a few seconds. Other names for this same variety of hot pepper include naga jolokia, raja chili, and ghost chili.

2. Where Did Ghost Peppers Originate?

Unlike some of the cultivated peppers seen on the current list of hottest chilis in the world, ghost peppers are a naturally growing plant found within Northeastern India, Bangladesh, and occasional sections of Sri Lanka. Since it is a native species, there is no known origin of the species.

3. Where Are Ghost Peppers Grown? 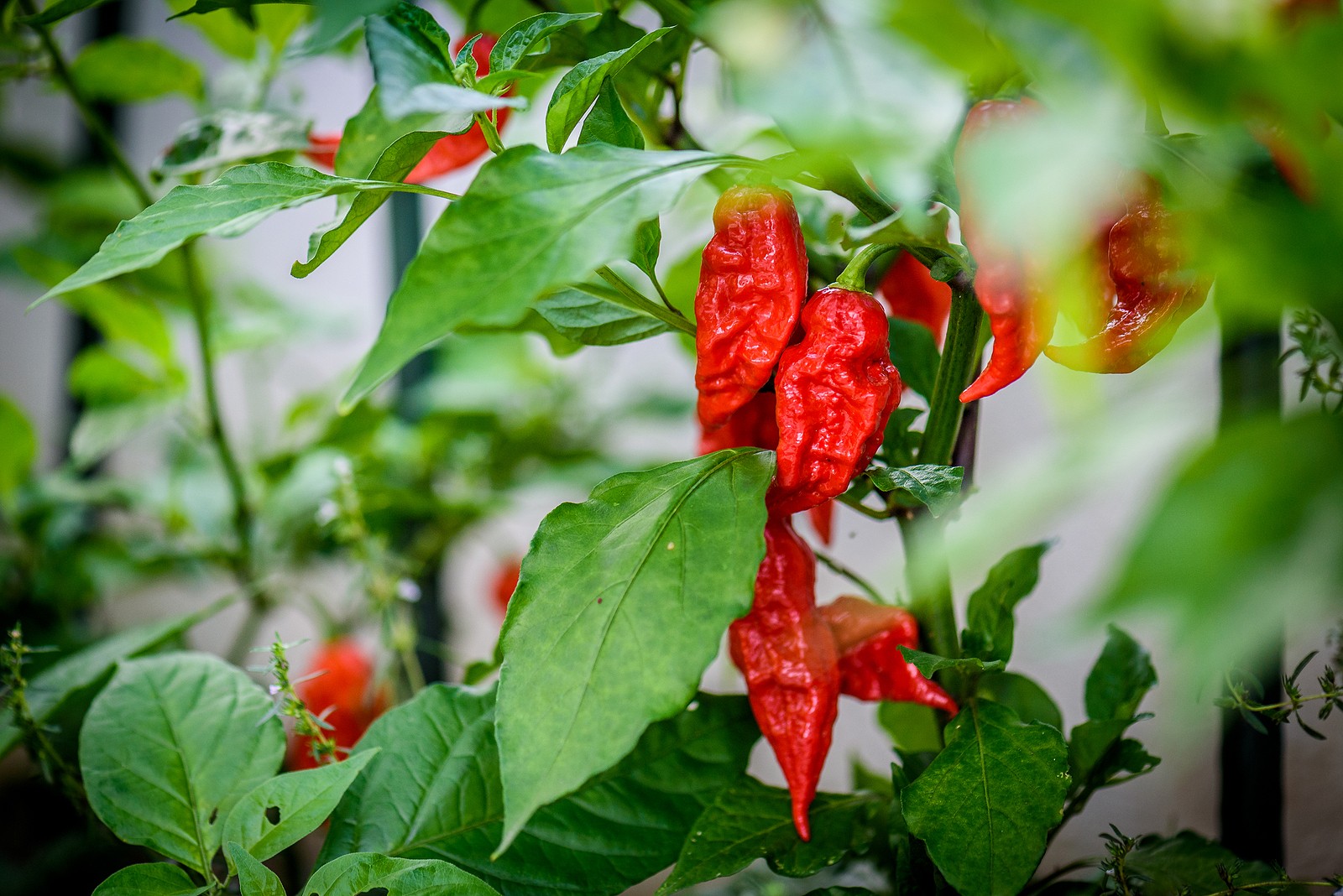 Ghost peppers are grown all over the world, but those used in gourmet hot sauce are typically from the states of Assam, Nagaland, and Manipur in India. The farmers there are quite proud of the following their crops have received over the years and are always excited to share their hottest batches with specialty sauce producers across the globe.

4. How Many Varieties of Ghost Pepper Are There?

There are many kinds of ghost peppers, but it usually depends on the exact variety of plant as to what variety of chili will grow. The traditional bhut jolokia produces green fruit that turn red upon fully ripening. While the green peppers are used in recipes, they aren’t as potent as the red ones. There’s also the chocolate ghost pepper, yellow ghost pepper, peach ghost pepper, orange ghost pepper, and even a purple ghost pepper. However, none of these are as spicy as the original.

5. How Long Does a Ghost Pepper Last?

Typically, fresh ghost peppers can remain in a cool and dry location without spoiling for three to five days. However, that isn’t how most people enjoy them. The chilis are typically stored in the refrigerator to extend this timeframe to three or four weeks, while keeping them in the freezer can extend the shelf life to four to six months.

Ghost peppers measure in at around 1,000,000 or more Scoville Heat Units (SHU). This is right around 200 or more times hotter than a jalapeno. For a comparison, the hottest Carolina Reaper comes in at 2.2 million SHU. And the ghost pepper is about 400 times hotter than your traditional Tabasco sauce.

7. Can a Ghost Pepper Kill You?

Technically, yes. Researchers have determined that eating around three pounds of ghost peppers in one sitting would be enough to kill a full-grown adult. The catch? It isn’t the peppers that would kill you, but your body’s reaction to capsaicin. However, we can assure you that there are far safer ways to enjoy the heat, like with our original ghost pepper sauce.

8. What Makes Ghost Peppers So Hot?

Like with most chilis, the capsaicin in the ghost pepper is what makes the taste so hot. This substance is what creates spice and is much more potent within this variety of pepper. The result? Thick veins inside the pepper that carry the capsaicin, which bring on immediate heat when you take a bite.

9. What Are Ghost Peppers Used For?

Ghost peppers are used for virtually anything you would use a normal pepper for. Think salads, soups, marinades, and more. Here at Ghost Scream, we like adding it to our ghost pepper hot sauce formulas. For example, our truffle hot sauce contains both heat and tons of flavor thanks to the added combination of heat and black truffles.

Most people state that the first bite they take of a ghost pepper takes nothing like they would have expected. The first taste is a sweet chili flavor, but then that heat sneaks up on you. (Remember? We warned you it came on like a ghost, hence the name of the pepper!) Usually, this takes between thirty and forty-five seconds for that heat to roll in. Then you’ll really feel it! Most hot sauces that contain it, however, take about fifteen or twenty seconds for you to feel the kick.

Bonus: Is the Ghost Pepper the Hottest in the World? 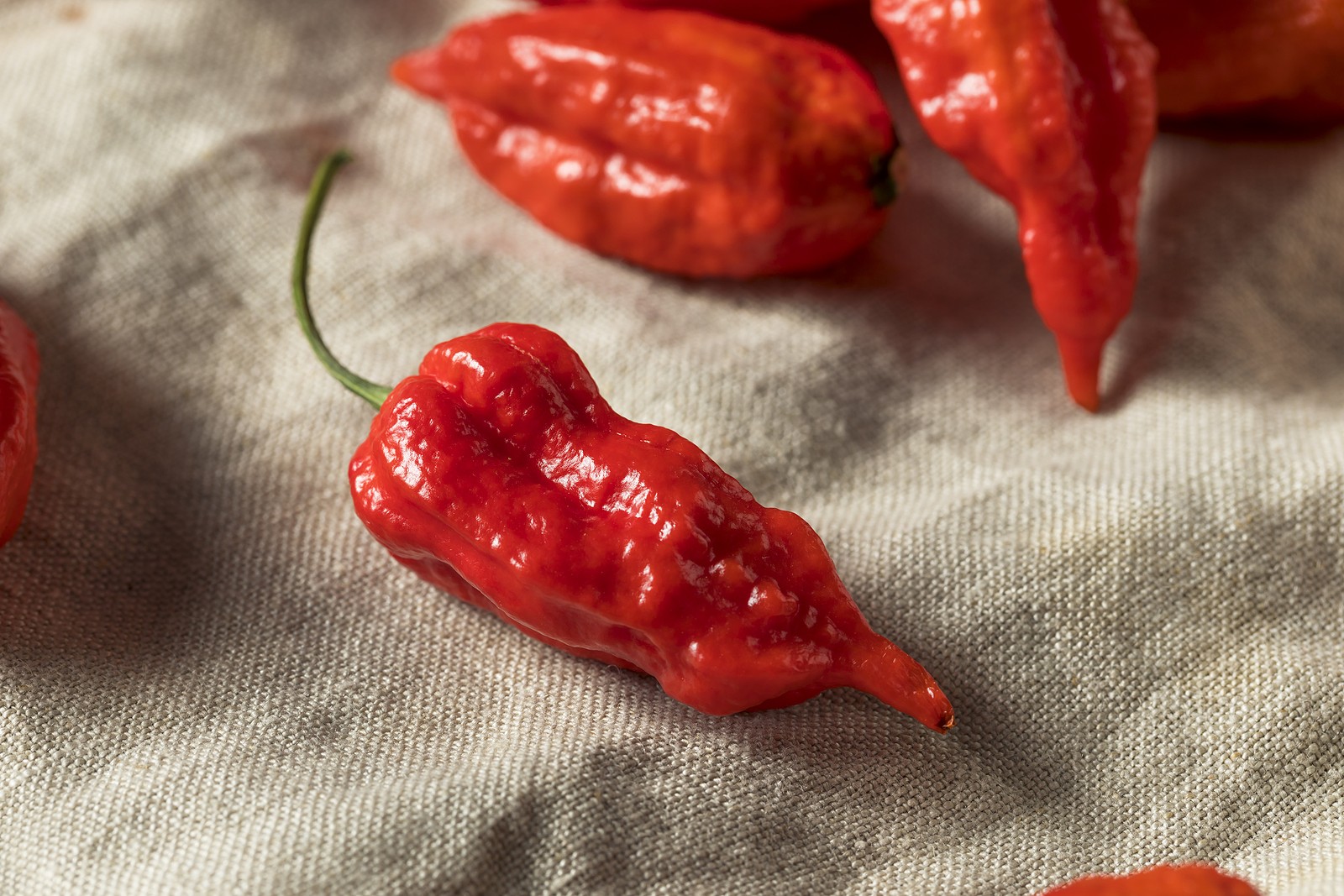 While we are super partial to the ghost pepper and think it is the best, it is not currently the spiciest in the world. The Guinness Book of Records title currently belongs to the Carolina Reaper, which took the position in 2017. Previously, the ghost pepper held the title from 2007 to 2010.

As your favorite hot sauce store online, we want to ensure you have a solid understanding of what the ghost pepper is and is not. That’s why we put together this guide to help you out.

Of course, the ghost peppers are only a small ingredient in the various Ghost Scream hot sauce formulas we offer. There are plenty of options, like our verde hot sauce and green hot sauce. Plus, we have what some swear is the best smoky hot sauce around.

Ready to try it for yourself? Choose your favorite Ghost Scream Hot Sauce today by shopping via our website.